I really thought not. What can I say about Carytown that hasn’t already been captured by every heart in the Commonwealth of Virginia, every single Richmonder, every visitor to our city, every website, Wikipedia, TripAdvisor, Foodio54, YouTube, CarytownRVA; from cupcakes to cupfuls; from veterinarians to vegetarians; from watering holes to Watermelon Fests; from the Carytown Food Fest to the Carytown best dressed; from French crepes to French fries; from shopping galore to the used book store; from sidewalk performers to sidewalk vendors; from boutique shops to mom & pops; from worldly cuisine to the silver screen; from vintage this to vibrant that; from hopper’s nightlife to shopper’s delight; from upper crust to wanderlust; from Carytown carriage rides to Carytown Scarytown to the Carytown playground to Carytown year-round …the entertainment list just goes on and on with over 230 merchants just doing their thing! 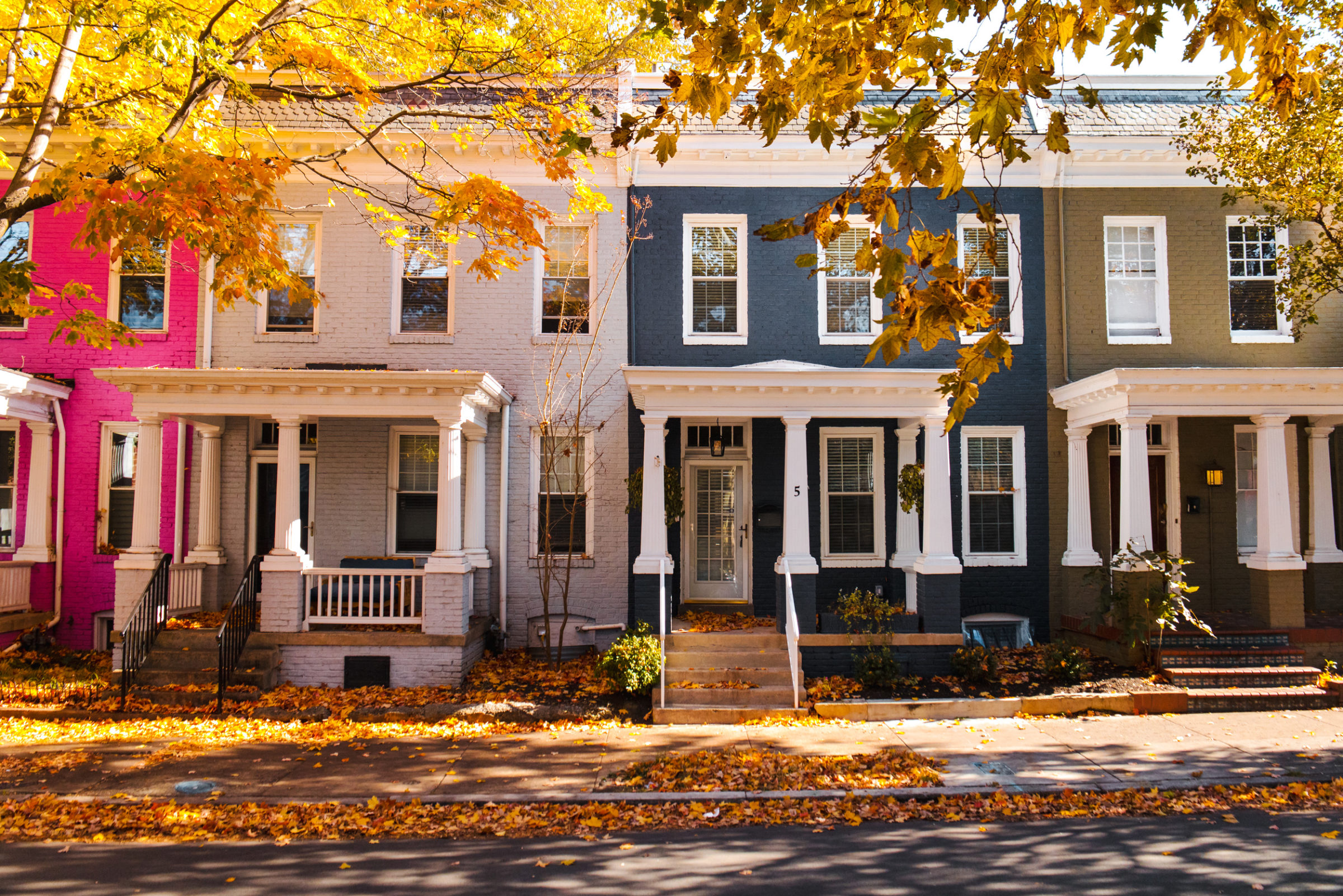 However, in an effort to flip the switch on this subject matter, here I will delve into the lesser known facts about Carytown. First, is an understanding of its geographical area, and that it extends beyond its popular commercial niche along “Cary Street.” After some ado in pinpointing true boundaries, I defer to Google maps. Carytown’s boundaries start west of Arthur Ashe Boulevard (The Fan District) and extend west to include Ellwood-Thompson’s Market (at Thompson St). From its north (The Museum District), it primarily includes shopping along Cary Street (with some adjacent shopping options) and extends south into its own small residential community before meeting its boundary at Interstate 195.  Yes indeed, you don’t ever have to leave Carytown. You can even live there…

There are roughly 400 residential properties situated within the Carytown District. These include art deco apartments above Cary Street store-fronts, church-converted condominiums, early 1900’s Bungalows, Rowhouses, Craftsmans, Colonials, Contemporaries, Georgians and more.  To delight the eye with attention to detail, these homes incorporate flower boxes, festive flags, historic features, and the ever-flowing free spirit of those who commune within. As I walk this route frequently to the local supermarket, I can’t help but be entranced by its magic. Especially hard to believe considering as a child of 1970s Carytown, this residential portion was ridden with blight. Yep! Commercial Carytown was always a childhood favorite as I would walk there on Saturdays when my allowance allowed. My brother, friends and I would lunch at Mr. Moe’s Subs, design jewelry at the bead shop, and buy rice candy and Cracker Jacks at the Pier One Imports, while leaving the residential section untouched. Of course, with time, came change. Mr. Moe’s was inevitably paved to put up a parking lot. The bead shop still exists under its 1980s proprietorship, and while Pier One storefronts are a thing of the past, West Elm is open for business. However nowadays, it is the residential area that may be considered the crown jewel. With its walkability, shopability, direct access to parks and museums, as well as its historic homes, expect to stand in line if you want to live here!

A little history on Carytown: the Cary Court Shopping Center is home to such greats as Can Can Brasserie, For the Love of Chocolate, Lou Lou's Boutique, opened in 1938, and was “Richmond’s first strip mall.” Prior to its construction, Richmonders did not have a one-stop shopping area. It possessed grocery stores and five & dimes, and the first parking lot of its kind in the area. Today, Carytown would not exist if Cary Court Shopping Center, a.k.a. Cary Street Park & Shop, had not been developed by the C.F. Sauer Family of Sauer's Seasonings. Its classic art deco, a composition of brick, granite, limestone, marble, retro aluminum and expansive glass, have me calling it just about anything but a strip mall! It, like the rest of Carytown, is an architectural eye-fest. The “Grand Movie Palace” of Carytown, the Byrd Theatre (a subject matter in and of itself), provides the same opulent architecture and attributes as when it was constructed in 1928. Where it now primarily hosts older movies, it continues to wow us with all that it is, including its majestic "Mighty Wurlitzer" organ - one of 40 remaining out of 2,000 created during the era of silent movies. To this day, the organ, situated atop a lift, emerges from the orchestra pit on Saturday nights to provide enchanting performances. The theatre’s foundation oversees the theatre's endowment, preservation, cultural and community enrichment.

As of this writing, out of 1,163 reviews on Tripadvisor, 1,034 gave Carytown, a.k.a. the “Mile of Style”, a rating of Very Good to Excellent. And whether you live there, walk there, bike there, jog there, dance there, quirk there, or work there, you will most certainly be among extra-ordinary company to play there ...so just get there!

Sign Up
Already a User? Sign In
You have been successfully registered
Please check your email.
Go to the homepage
Sorry something went wrong
Please try again.
Try again